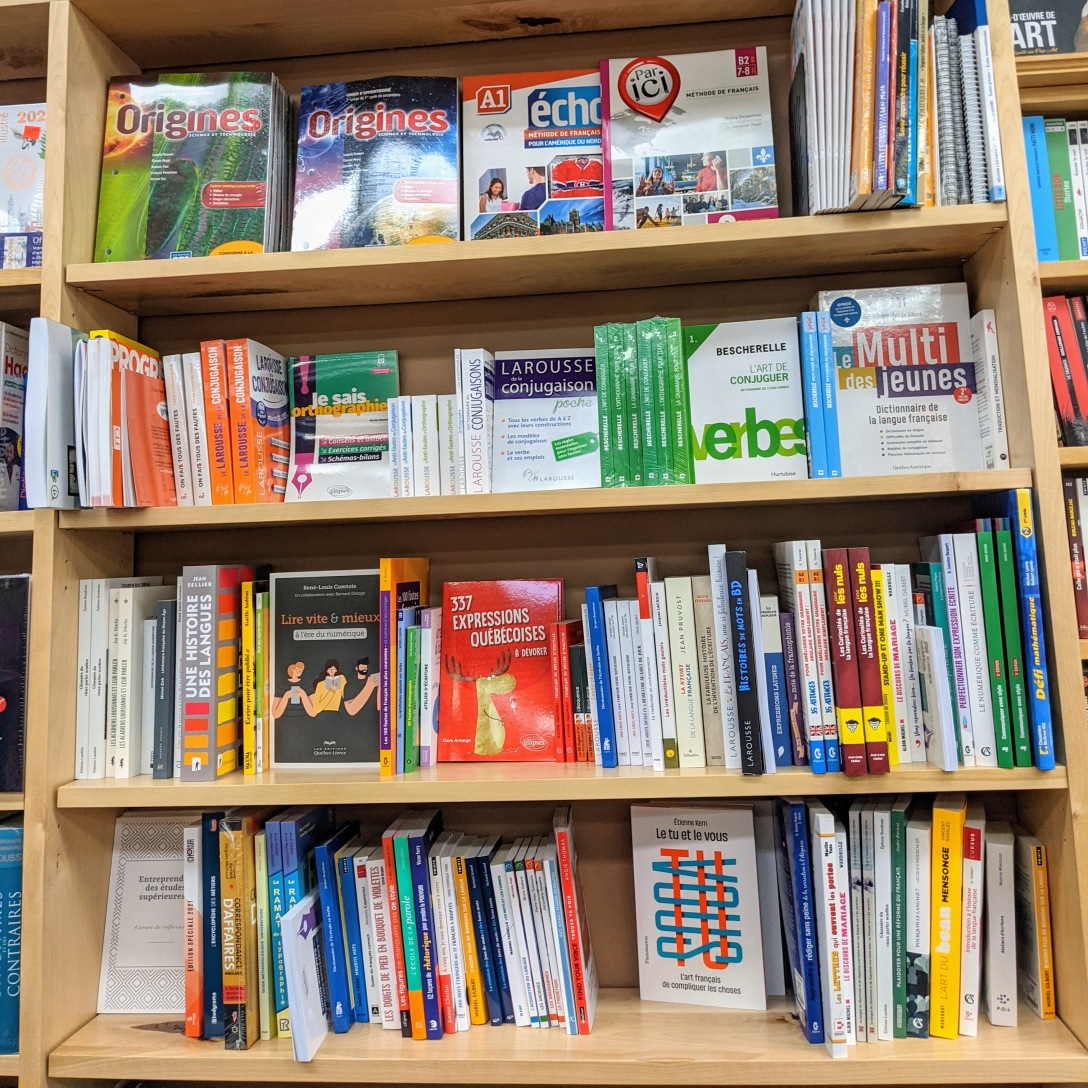 I’m quoted in a New York Times Wordplay piece about ending texts with a period. Now that Because Internet has been out for two years, I can attest that people have successfully used it as a way of opening up cross-generational conversations about changing texting norms.

Gretchen McCulloch, the Canadian linguist and author of “Because Internet,” dedicated an entire chapter of her book to “typographical tone of voice,” which explores not only periods and ellipses as signifiers of tone, but also TYPING IN ALL CAPS, which is seen as yelling; using *asterisks* and ~tildes~ for emphasis; the all lowercase “minimalist typography,” which can indicate a kind of deadpan, sarcastic monotone; and, of course, tYp1nG l1k3 th!z. (This is called “l33t [elite] speak,” and while it was once a sincere and popular way of spicing up texts, it is now employed almost exclusively in irony.)

No More Periods When Texting. Period.

For anyone else who’s been trying to figure out how to do virtual events that are actually social, the organizing committee of LingComm21 has written a six-part series on how we designed the conference:

I was a contestant on Webster’s War of the Words, a virtual quiz show fundraiser for the Noah Webster House, and also attended two online conferences, the Dictionary Society of North America and the annual meeting of the Canadian Linguistics Association.

The main episode of Lingthusiasm was an interview with Jade Abbott and Bonaventure Dossou from Masakhane, a grassroots initiative to make natural language processing tools in African languages, for Africans, by Africans. The bonus episode was about the linguistics of Pokemon names, looking at highly important Pokemonastics research like what makes a name sound cuddly or powerful. Also, Lingthusiasm now has a LinkedIn page, in case that’s a thing that’s been missing from your life. You’re welcome?

This month’s image is, finally, inside a new bookshop again! This is from Librairie l’Alphabet in Rimouski, admittedly definitely a linguistics section that overlaps considerably with “reference” but containing a few French-language books I hadn’t seen before.