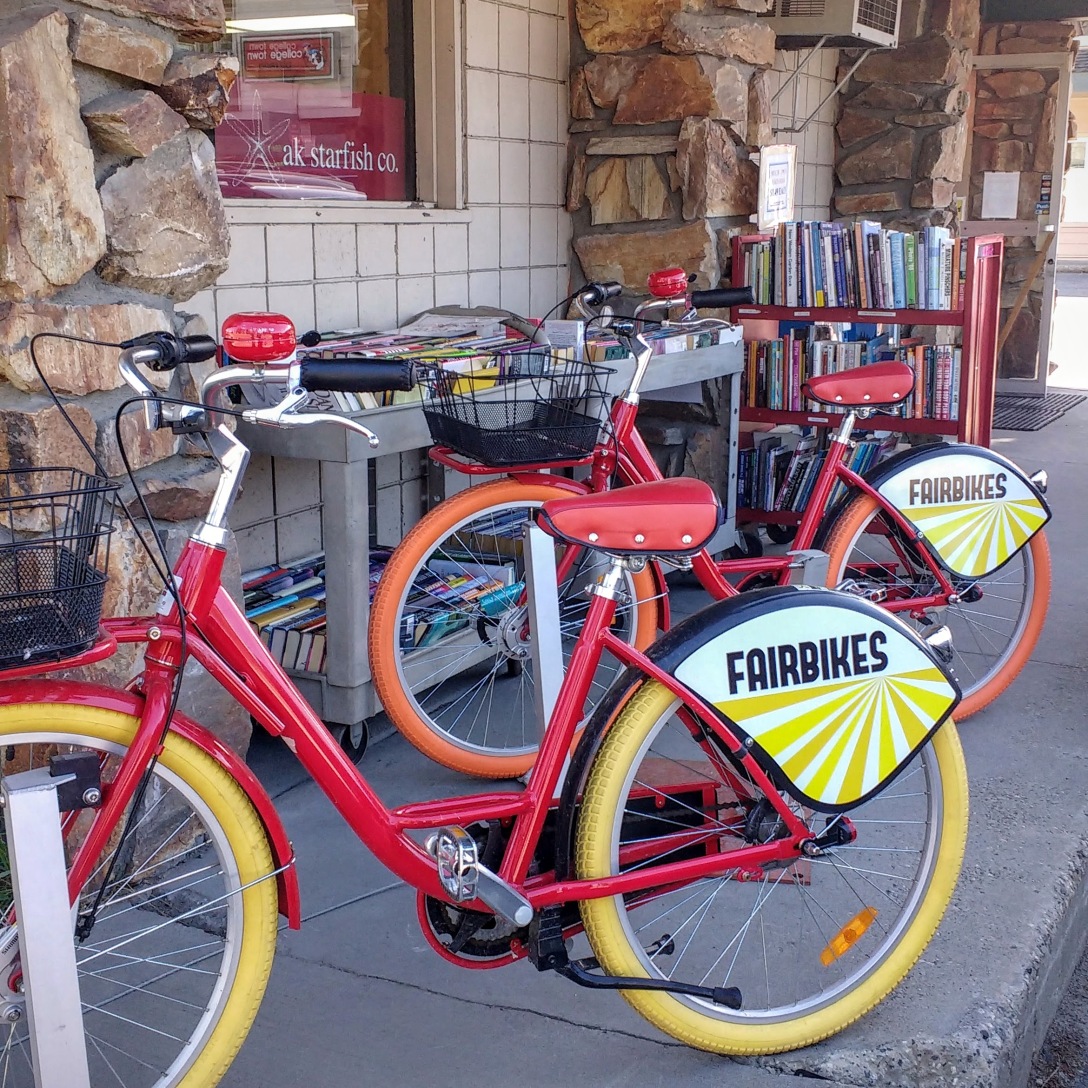 In June, I had two new articles that I wrote go up on The Toast before it closed:

I’m sad to say goodbye to The Toast, but was rather amused to notice that I now get a very oblique claim to fame: my last article seems is up on the front page in perpetuity, alongside Hillary Clinton.

I did an interview with The Ringer about the AP Stylebook’s decision to lowercase “internet”, which turned into a sneak peak from my book proposal and why I’d always intended to keep internet lowercase in the book.

I spent the latter two weeks of June in Fairbanks, Alaska, at CoLang, the Institute on Collaborative Language Research, where I co-taught a weeklong mini-course on Wikis and Wikipedia for Endangered Languages with the fantabulous Lauren Gawne (aka Superlinguo).

I also found out that I’m officially going to be teaching a course about linguistics outreach at the 2017 Linguistic Summer Institute (Lingstitute).

This month’s bookshelfie was taken at Gulliver’s Books in Fairbanks, Alaska. It didn’t have a proper linguistics section, but it was still a lovely bookstore, so here’s the languages section and some bikeshare Fairbikes with books outside. 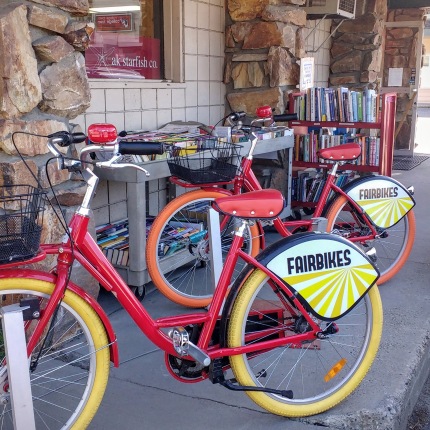 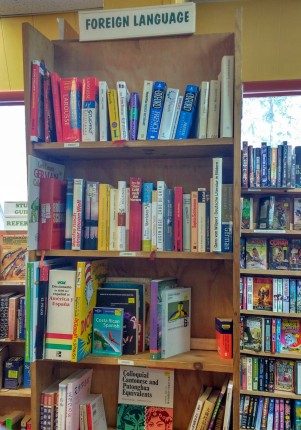 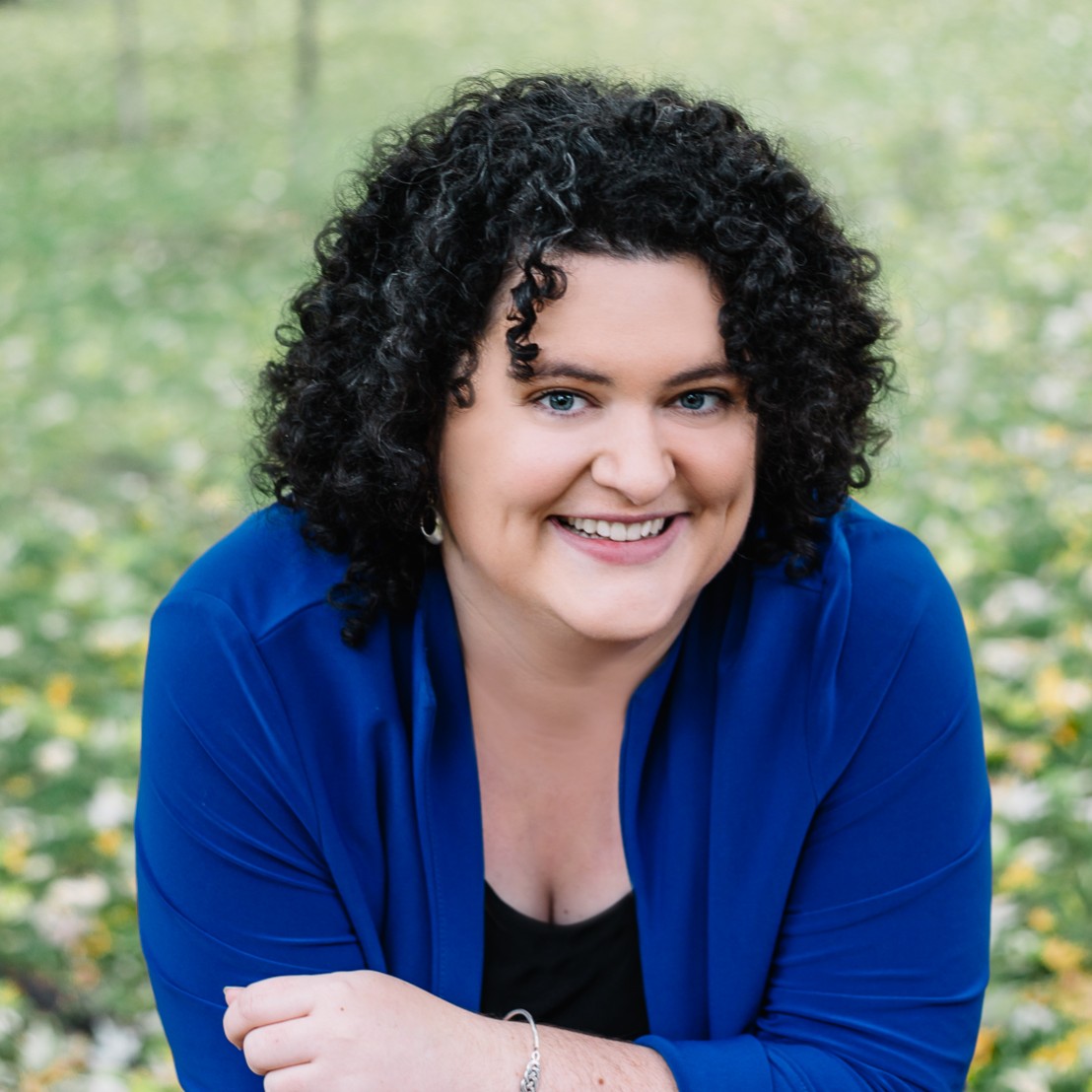 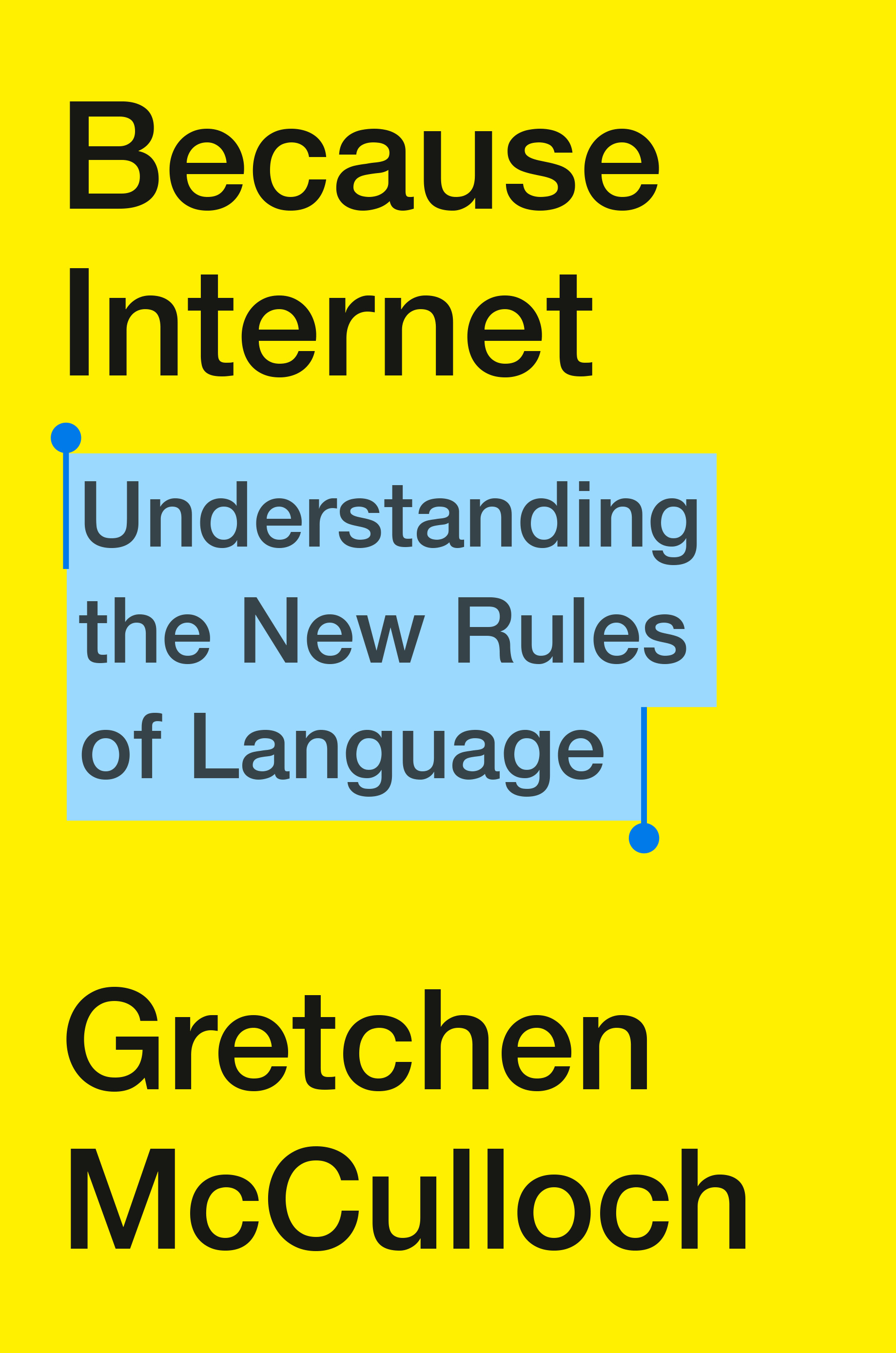