I received a grant from Wikimedia to fund the upcoming #lingwiki editathons in May (at the CLA in Ottawa), July (at the LSA summer institute in July), and October (at NELS in Montreal). You can see the grant information here: Linguistics Editathon series: Improving female linguists’ participation and representation on Wikipedia. The grant was funded through Wikimedia’s Inspire campaign to improve the gender gap in Wikipedia editing, which was a great fit considering that a lot of fantastic female linguists have participated in previous lingwikis, and many articles about notable female linguists have already been added. I’m excited to see more articles in that area as well as our other two categories of under-documented languages and linguistics stubs improved in the three upcoming lingwikis.

I gave a lightning talk called “Language is Open Source” at AdaCamp Montreal, a conference for women in open source and open culture. You can read the full text here. I also facilitated a round-table session about linguistics at AdaCamp — turns out there are a quite a lot of former linguists in tech!

The second episode of Ling Vids came out, on what “wanna” tells us about how sentences fit together:

I also posted some gorgeous photos of an IPA Scrabble set that the Yale Undergraduate Linguistics Society made (see all the pictures here): 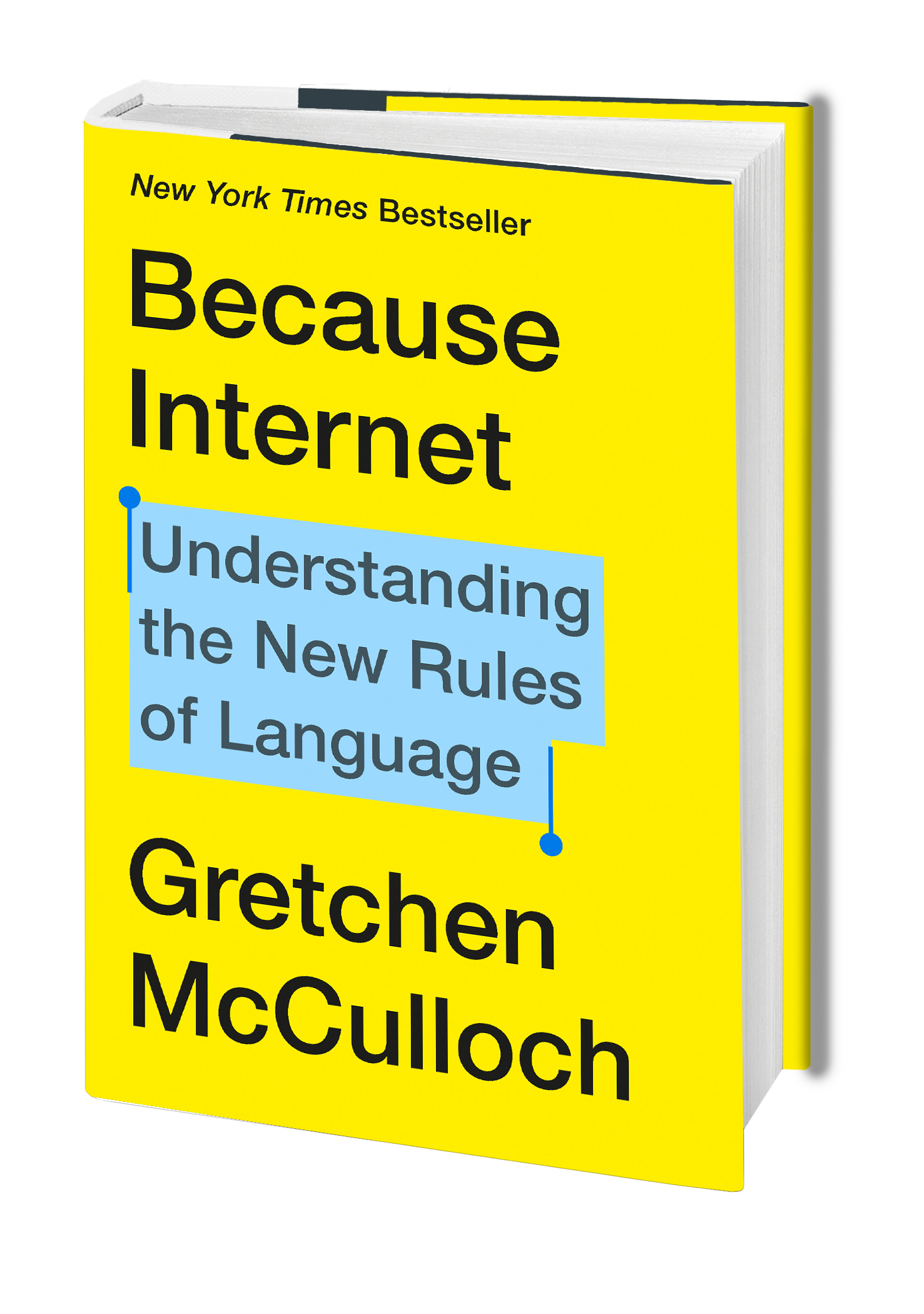